← more from
High Focus
Get fresh music recommendations delivered to your inbox every Friday.
We've updated our Terms of Use. You can review the changes here.

from Life In The Flesh by Coops 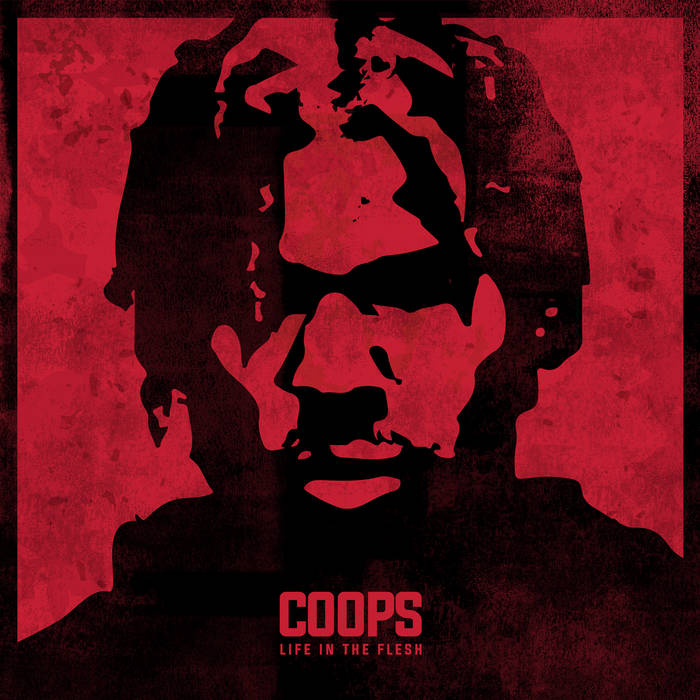 Such was the talent of Coops, who at 23-years-old won Choice FM’s Breakthrough Competition, and the chance to perform alongside one of his formative influences, `Nas. “I want to be inspired by the greats, rather than what’s current,” the North Londoner explains, citing Jay Z, A Tribe Called Quest and Eminem as other major inspirations. ... more

Bandcamp Daily  your guide to the world of Bandcamp

Kyle McNeill joins the show to talk about his new project, Phantom Spell